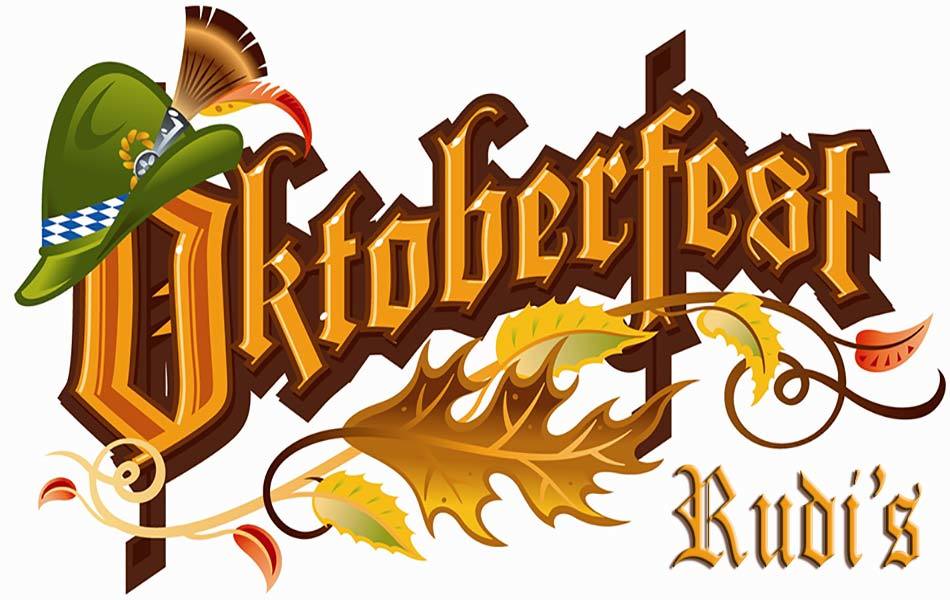 A German Tradition For All: Oktoberfest is Almost Here 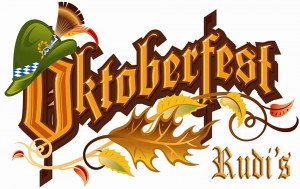 We are most of the way through September, and that means Oktoberfest is on the horizon! So what can we look forward to this year? Well not much has changed in the many years of Oktoberfest. It is still a festival measured in weeks, not day or hours. It is still all about the beer with a side of revelry. Two weeks celebrating beer, food, and fun. Did I forget to mention the food? It is pretty good. Here, let me tell you about some of it.

All of the foods served at Oktoberfest are traditional German fare. There are dishes such as chicken, roast pork, grilled ham hock, and delicious Steckerlfisch, or grilled fish on a stick. Also present during Oktoberfest are a large variety of sausages, pretzels, and potato dumplings. Kasespatzle, or a German macaroni and cheese is served during the festival as well as potato pancakes and sauerkraut. Bavarian dishes like Obatzda, a spiced scheese-butter spread, and Weisswurst are also served during Oktoberfest.

Since these restrictions are in effect, you wonâ€™t really be able to market your own beer during Oktoberfest. However this doesnâ€™t mean there is going to be a shortage of beer in the tents.

The setting of Oktoberfest is a grand meadow called Theresienwiese, or â€œMeadow of Thereseâ€. Here many of the patrons of the festival set up large tents for the purveyors of Oktoberfest. Small tents will also be set up to sell their fare to the fair goers. Sadly enough the prices of Oktoberfest have been increasing in recent years. Most of the beers have increased by two dollars over the last 10 years, although the increased prices have had no effects on attendance. Oktoberfest is still the largest peoples fair in the world.

So now that you know a little about how the Oktoberfest is going to go, I will be sure to see you there right? After all, it is going to be starting soon, and I canâ€™t think of a single person that wouldnâ€™t want to celebrate. So come on Oktoberfest, and let the fun begin!