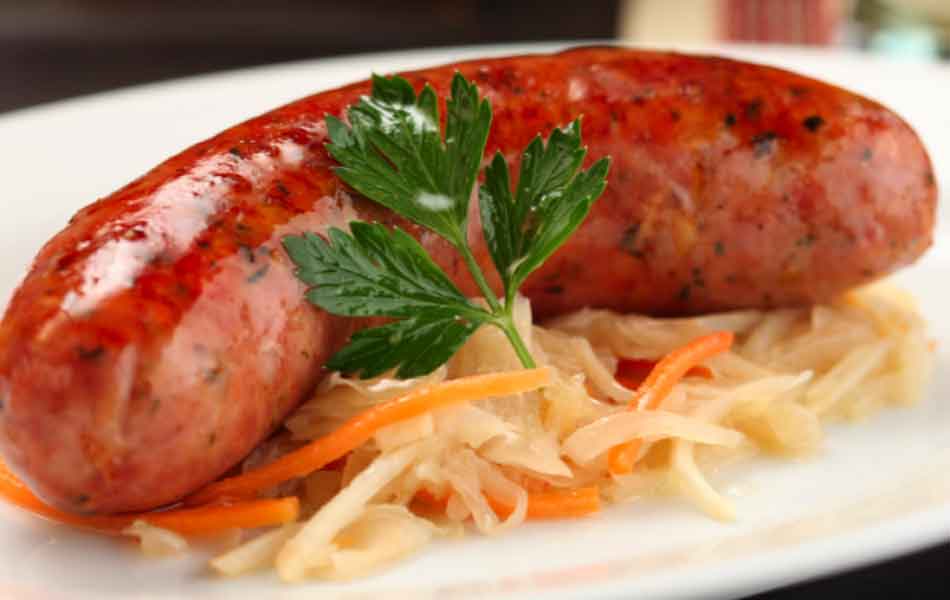 Germany has a storied history when it comes to German food. One full of celebrations, hard work, and food. Germany is very well known for the food that it produces. Well, known for being a bit pasty and fatty. Not Germanyâ€™s fault though, the variety of the Germanâ€™s rural areas, or lack thereof, is the main problem. However, the lack of variety is partially addressed by the neighboring countries. Italy and France have had a big influence on German cuisine. So much so that the spices, cooking methods, and recipes of these countries have bled into Germany over time. Germany, however, has always added their own spin to the dish.

Way back in time, German food was very bland. We are talking about prehistoric times here, where they were very limited in the way of raw materials for their food. The climate was fairly restrictive in what was allowed. Wheat, barley, and pasture land made up much of what was available to Germany early on. Sheep, cows and goats were used for milk, butter and cheese and occasionally meat. Which was mostly used only for feasts. For spices there was parsley, celery, and dill.

Later, when Rome came and took much of Europe. Germany was introduced to new cultivation techniques as well as how to grow fruit trees. Agricultural methods became more sophisticated as well, and France and Italy started influencing German fare more and more. Soon the food around Cologne became especially diverse thanks to its status as a prominent trading city. This gave it easy access to a multitude of exotic spices, dishes, and other things to enhance the cuisine.

These days, Germans have plenty to work into their food. They can draw from a wealth of dishes in their past as well as working on new ways to make them. With trade being what it is, a lot of different spices have become prominent in Germany. Among them are mustard, horseradish, and juniper berries. Still, traditional foods are common fare in Modern Germany. Which is a tradition that I hope wonâ€™t change soon.

Germany has plenty of inspiration for its food. The history alone is plenty to go on, and more cuisines and choices have been added as time has passed. Right now Germany is a diverse culture with a proud heritage. A combination that is expressed in the food it serves to people. So that is the history of German cuisine. Did it make you hungry?